Turkey has a Web Portal that Finances Itself

Emre Kurttepeli founded Mynet.com in 1999 with an investment of 1 trillion Turkish Liras. At that time, most people thought that it was very risky.

I performed one of the first interviews which were done with him. The father of Emre Kurttepeli is the founder of Ipragaz and a real entrepreneur. Mynet continued to function until today despite the crisis and the interruption with the development of the internet. When most of the companies went bankrupt, it succeeded in operating more. I asked Kurttepeli how they succeeded in it:

HOW DID IT SURIVE? Our mission is the same since we were founded in 1999; “To enable the Turkish speaking individuals and corporations meet their needs more easily, effectively and economically on the internet.” When the other companies revise their strategies everyday, Mynet was focused on this mission tirelessly. We listened to our users in order to survive on the internet which is a very slippery slope. We aimed at providing “the best” product in the “most rapid” way.
IT ACCOMPLISHED ITS TARGETS I can answer the question “Did you accomplish your targets?” as “absolutely yes.” Today, 60% per cent of the Turkish internet users visit Mynet daily. We are assertive about being the biggest internet portal of Turkey. Today the number of the people who have access to internet is approximately 7 million and 4,2 million out of this make use of the e-mail service on Mynet. Every month 4,5 single users receive services through Mynet. This user number makes up the biggest power of Mynet.

IT FINANCES ITSELF Since the beginning of 2004, Mynet has a structure that finances itself. The other important matter that I want to emphasize is the importance we give to the R&D activities. We ourselves produced approximately the whole of the services and technologies that we present. We leased a place of 1.500 square meters in ITU Teknokent in order to perform the R&D activities more effectively.

FUTURE PLANS Fast internet has started to expand in the last 6 months. And we will focus on the wideband internet services strategically. Games, music and movie services will be in this category. We will present products that enable the advertisement publishers to show wideband television advertisements and transmit this to users that are among the target audience. We estimated two years ago that the internet services would develop on two different layers as “free” and “chargeable.” We were right and the portal services developed as mixed models. Our middle term strategy is to expand our service range by protecting this structure.

Became Leader with his own job Mynet
0
TAKİP ET 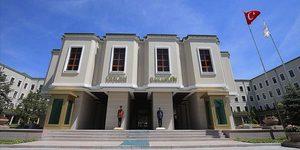 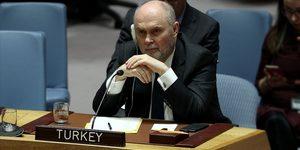 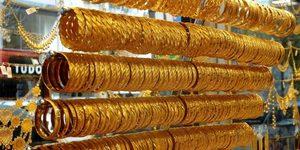 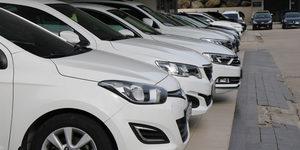 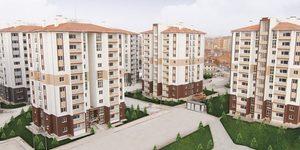 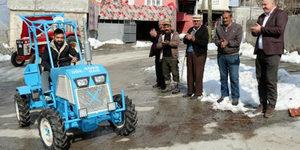 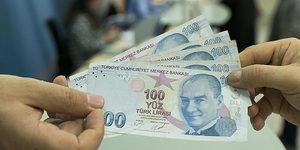 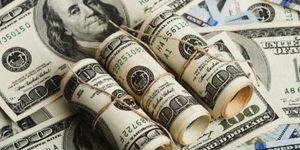 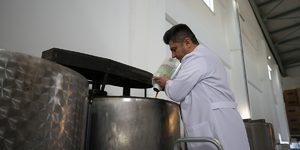 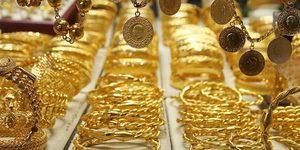 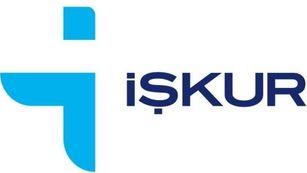 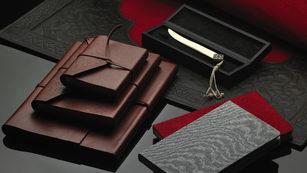 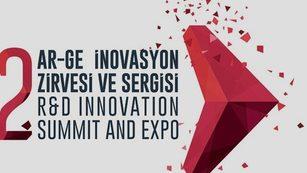 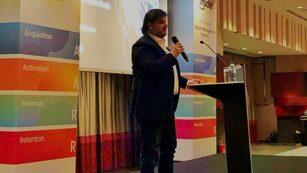 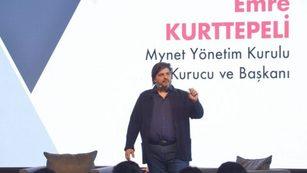 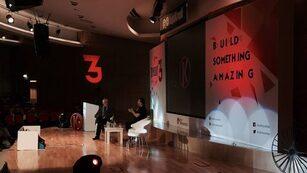